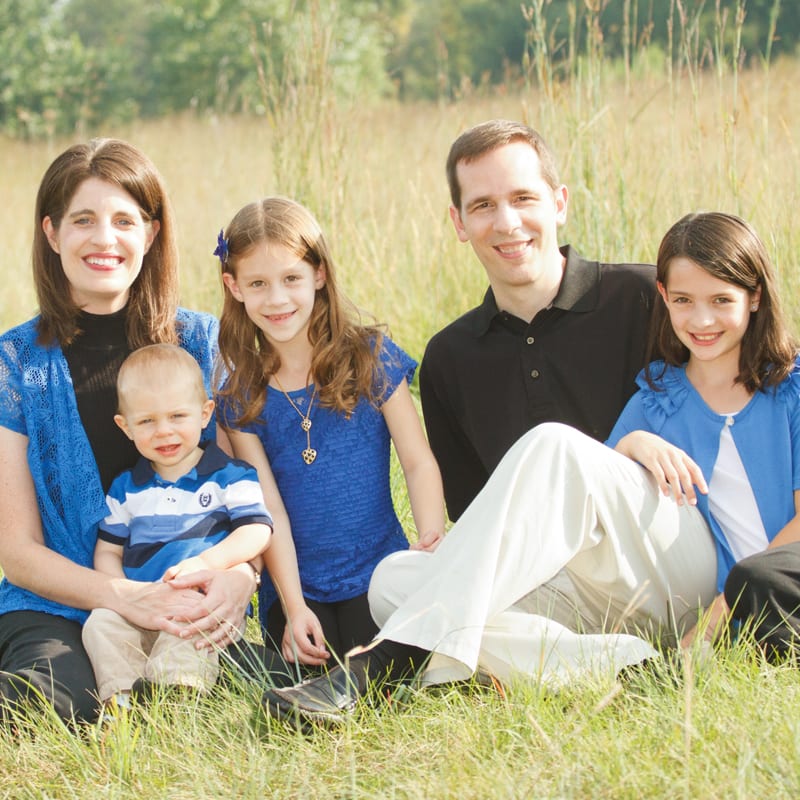 Dan Goeller Music began in 2005 with the vision of offering finely-crafted, artistic music publications and recordings. After more than ten years of experience working with numerous artists, record labels, and publishers in the music industry in Nashville, Dan decided to create his own music publishing company. Utilizing his knowledge and skills of publishing and recording, Dan has created distinctive choral, orchestral, and royalty-free music catalogs. Dan’s ability to create, edit, and produce music allows him to monitor the quality of each product and service Dan Goeller Music provides. Paying careful attention to detail and making a personal connection with our customers are the hallmarks of Dan Goeller Music.

Dan Goeller is a composer whose colorful orchestrations and accessible compositional style have delighted audiences and performers around the world. His numerous arrangements, compositions and orchestrations have been widely published. Dan has also worked on numerous recordings and several tours with artists including Amy Grant, Vince Gill, Michael W. Smith, CeCe Winans, Nickel Creek, Larnelle Harris and others. Dan’s music, often under his own direction as a conductor, has been performed by numerous orchestras and choruses including the National Symphony, Atlanta Symphony, St. Louis Symphony, Nashville Symphony and many others. Dan’s compositions have been programmed on numerous nationally televised concerts, and have also been featured in both regional and national radio and television broadcast advertisements.  Dan also maintains a busy schedule as a clinician for national music conferences as well as presenting multi-media educational programs to children. 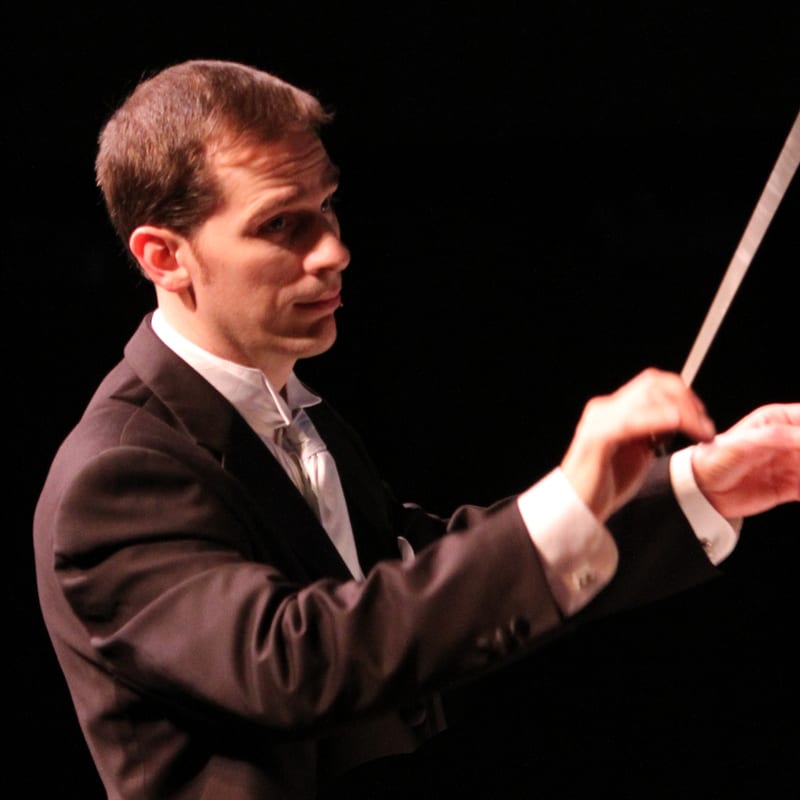 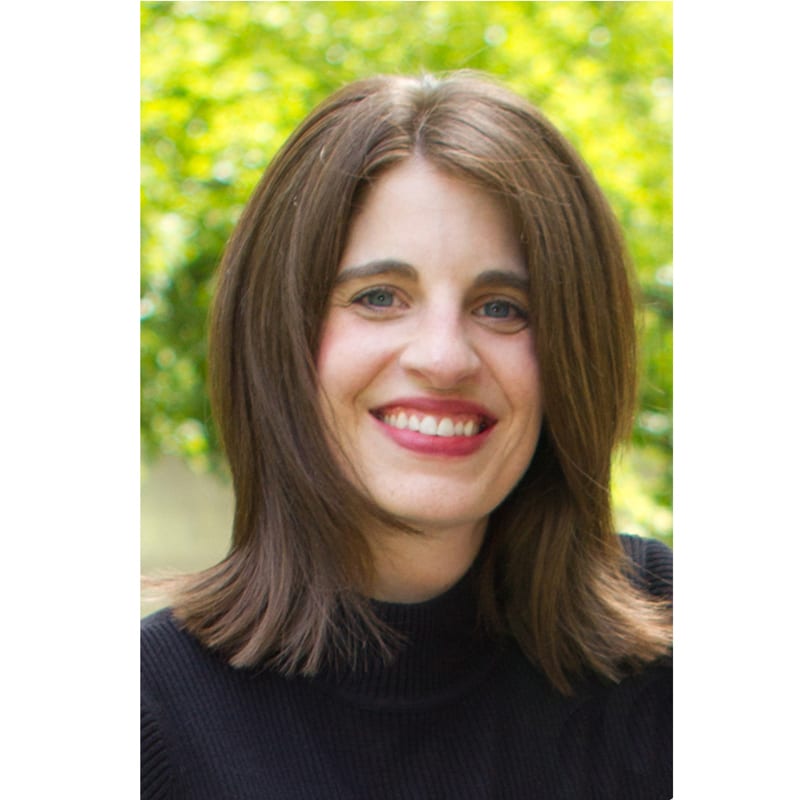 Heidi has spent most of her musical career teaching violin, piano, and voice lessons. Her musicianship has been showcased in her performances as a vocalist and violinist on recording sessions in Nashville. Since becoming a mother, Heidi shifted her attention from teaching to becoming more involved in the creative and day-to-day affairs of Dan Goeller Music. Her collaborative efforts have made a tremendous contribution to the anthems in the choral catalog. In 2014, Heidi became program director and lead teaching artist at Harmony South Dakota.

Dan and Heidi founded Harmony South Dakota in January 2014. Harmony is an El Sistema-inspired after-school program that empowers children in challenging social and economic conditions to improve their sense of community and opportunity through immersive music learning and performing.  The experience of making music develops a child’s self-discipline, self-confidence, concentration, coordination, emotional awareness, patience, cooperation, imagination, and cognition. Harmony’s program serves underprivileged students–at no charge–Monday through Friday, from 2:45 p.m. to 5:30 p.m. every day that school is in session. For more information about supporting or volunteering at Harmony, please visit: www.HarmonySouthDakota.org 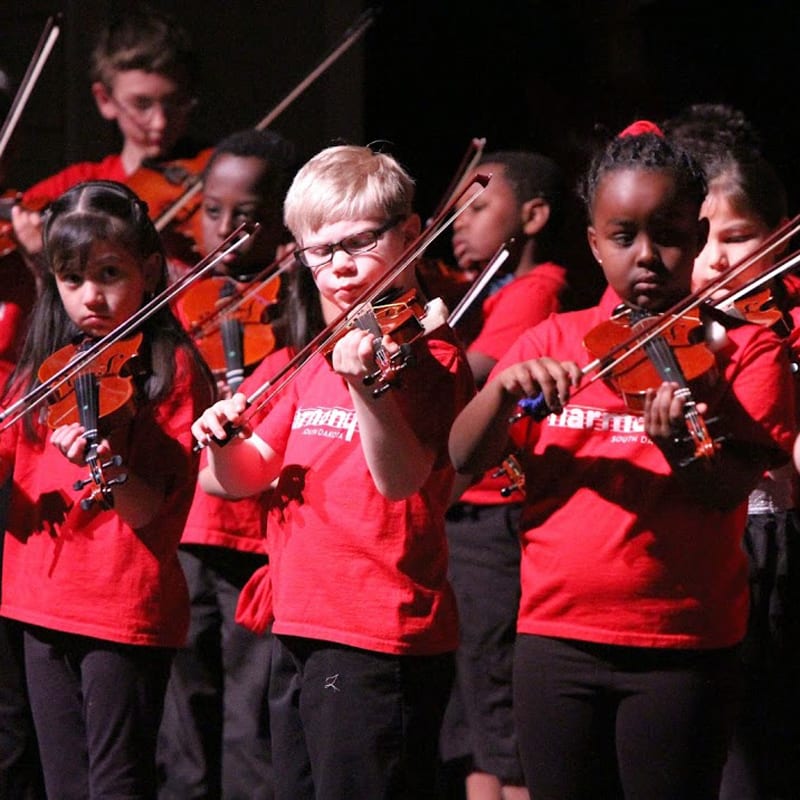